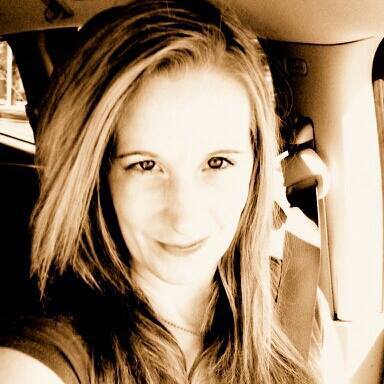 Ashlei Hawkins entered into the Emergency Medical Services in 2003 working in the fleet division of a local ambulance company in the state of Arizona, within a year she decided to attend an EMT academy and received her state and national EMT certification.  From 2005-2011 Ashlei worked in both urban and suburban environments in the 911 system as an EMT-basic.  In 2011 she committed to developing her scope of practice and graduated from a paramedic academy and received her AAS in Emergency Management and Operations from Paradise Valley Community College, and later pursued her BS from American Military University. During the course of her career Ashlei has graduated from AZ state arson school and has additional comprehensions/training in homicide in arson, explosives, and school bomb mitigation. Ashlei has been deployed to medically support special operations in natural disasters, world events, and local sporting events, as well as political details.  Ashlei has several certifications in advanced care and is actively working as a field paramedic in Maricopa County, and is in good standing with the state of AZ.  Ashlei attended Tactical Support Institute/TEMPSOPS International as a student, received her TCCC provider, and later became an TCCC/TECC/LEFR-TCC instructor for TSI/TEMSOPS Int’l. Ashlei is now the Course Coordinator and moulage director at TSI/TEMSOPS International, as well as an active instructor and member of the mobile training team. Ashlei is the point of contact for class enrollment, questions, and inquiries.